You’d expect a place with cottages named after trout flies to have good fishing. Quimby Country has been synonymous with fishing country for more than a hundred years.

Back in 1894, when the place was founded, a typical day’s catch could amount to 135 fish, including landlocked salmon and lake trout running up to 20 pounds.  In fact, a preserved 100-year-old arctic char taken from Big Averill Lake resides at the Smithsonian Institution.

You may not pull Smithsonian quality fish from Quimby Country’s waters today, but as travel writer Tim Trevor once wrote, “It’s still a fishy place.”

Immediately off your porch is Forest Lake, frequently showing rising rainbow and brown trout. And a short walk away is Big Averill Lake, renowned for its lunker lake trout.  You’ll be casting in the shadow of veteran fisherman like Vermont Governor George Aiken, pictured in the photo to the right, comparing trout flies with his friend Kansas Senator Alf Landon in the 1930s.  Other well-known guests have included Franklin Billings, another Governor of VT, ﬁction writer Frank Van Wyck Mason, and actor Henry Fonda, accompanied by his children, Peter and Jane.

Quimby Country sits amidst some of New England’s most productive and historic fishing waters. Whatever catch you desire is always less than an hour’s drive away and often much closer.

Looking for gigantic Lakers? Find them on Big and Little Averill Lakes, where we have boats with motors for Quimby’s guests.

Northern Pike? Norton Pond is less than a half hour away.

For the angler who favors stream fishing, the world class Connecticut River is nearby with unbelievable Brook, Brown, and Rainbow Trout Fishing, with guided float trips available. Farther up in its headwaters, wade trips on the Connecticut are available on the fly-fishing trophy waters section below First Connecticut Lake. Depending on the time of year, you can hook up with landlocked salmon.

The Clyde River, to the west near Newport, features wonderful spring and fall salmon runs.

May & Early June: Lake Trout during the geothermal flip in the surrounding lakes.

Mid-June: The first big fly fishing hatch, Alderfly, normally occurs the 3rd week of June on the Connecticut River, its tributaries, and on the Androscoggin River.

July/August: The only consistent fisher is the Connecticut River as much of it is downstream from dams that regularly release cold water.

September: Landlocked salmon run on the Clyde and Trophy section of the Connecticut River. There is also excellent terrestrial fishing as farmers mow fields and grasshoppers become part of the river feeding cycle.

Come cast your line at Quimby Country. Check out our Cast and Blast Weekend on October 9th-12th, 2020 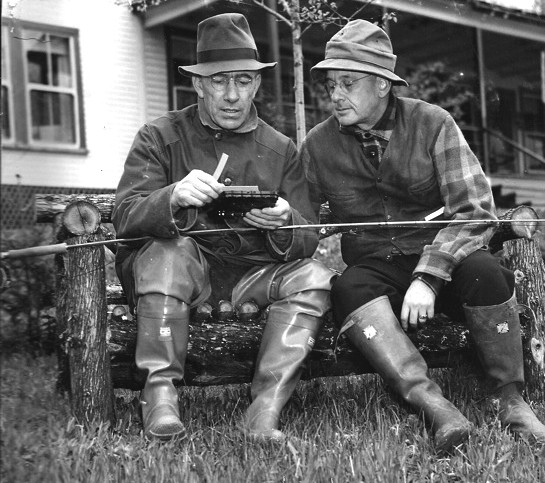 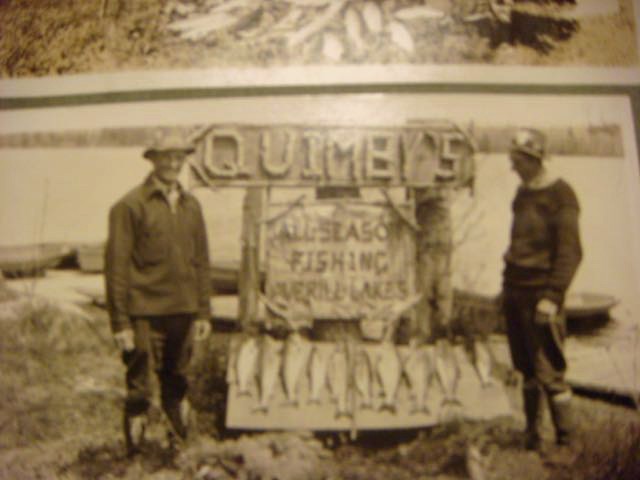 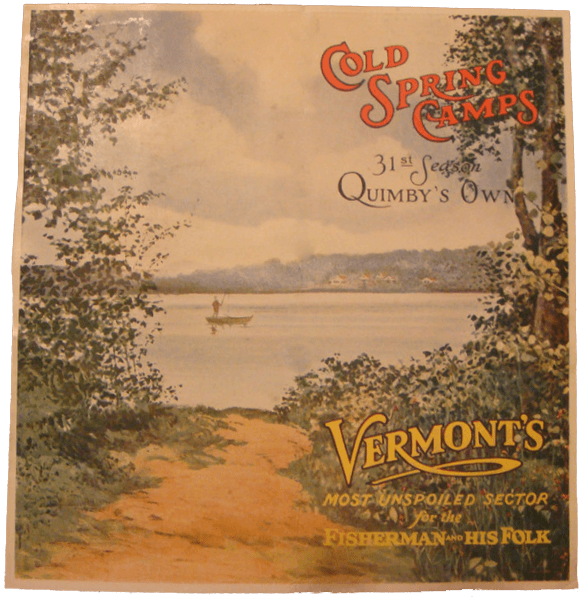